How to Name Your Fantasy League - Footballguys

What’s In A Name?

Shakespeare once wrote that a rose by any other name would smell as sweet. Maybe the names of things didn’t mean anything to Shakespeare, but if Shakespeare had to name a fantasy league, I think he might not have penned that verse. Naming your league sets a tone. That’s why when founding a league, most spend a great deal of effort searching for a perfect name. Who wants to be a part of a league with a boring moniker? Would you rather be in a league named Baby Got Dak or The Fantasy League? How about Baker’s Dozen or Dan’s League? Unless you have the disposition of a bowl of Grape Nuts, you’ll be more inclined to pick the league name that has some intrigue.

The purpose of the league and the personality of its members is what gives it life. Sometimes, a league is intended to be lighthearted, informal, and to promote friendly competition. At other times, a league has a specific purpose, such as winning money or benefiting a cause. Leagues also can have multiple objectives, mixing both fun and utility.

Understanding the makeup of a league is also key. Some leagues are composed of lifelong friends or family who feel free to rib each other mercilessly and are playing for fun. Others are a collection of complete strangers, each vying seriously for the league prize. Each member has their own unique temperament and viewpoint. Finding the right name will help start a league off on the right foot and give the group the best chance of finding the cohesion needed to accomplish the league’s purposes.

Redraft leagues named for current happenings in sports, entertainment, and for news events on the lighter side are common and make for a fun atmosphere. For example, many have made light of how Jon Gruden has been out of football coaching for ten years and how his Raiders continue to stockpile older veterans. Some good league names that could come from this are:

An icebreaker question is a great way to start a league. Icebreaker questions are designed to help people get past the initial awkwardness of not knowing each other, find out something interesting about another person, and promote additional discussion.

An icebreaker about people admitting to the silliest lies they ever told prompted an idea to start the League of Liars.

Each team name could be the silliest lie a person has told.

Other potential icebreaker questions that could lead to league and team names:

For leagues in which members are already comfortable with one another, a league roasting one of its members could provide opportunities for creativity and fun banter. 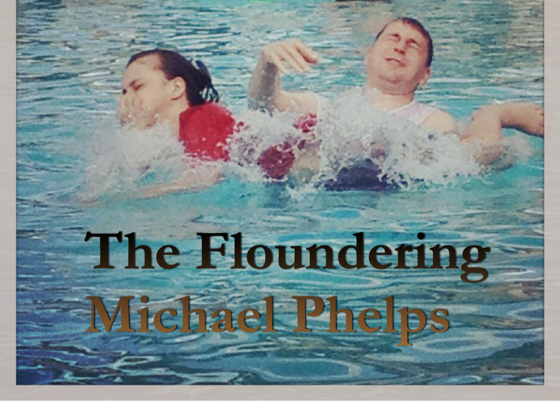 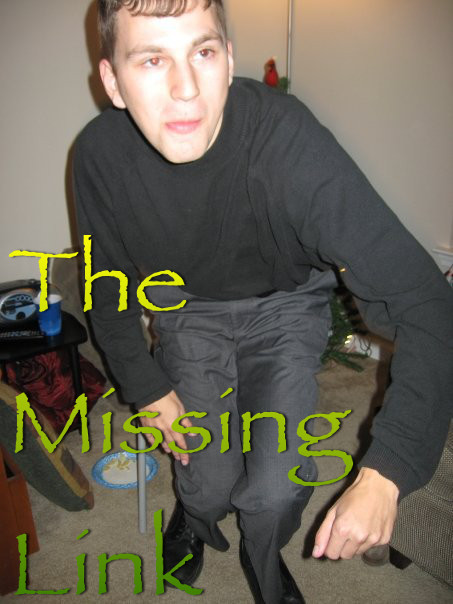 As an added bonus, the subject of next year’s roast could be the player that finishes last.

In recent years, themed leagues have grown in popularity. Not only do they make naming your league easier, but they also provide opportunities for fun. Team names can be centered around the theme and an interesting graphical interface can be employed that make for a one-of-a-kind experience.

Here’s one based on the Lord of the Rings trilogy. Each franchise was named after a group from the story. They do a great job throughout the league site of interweaving the visual theme with football. 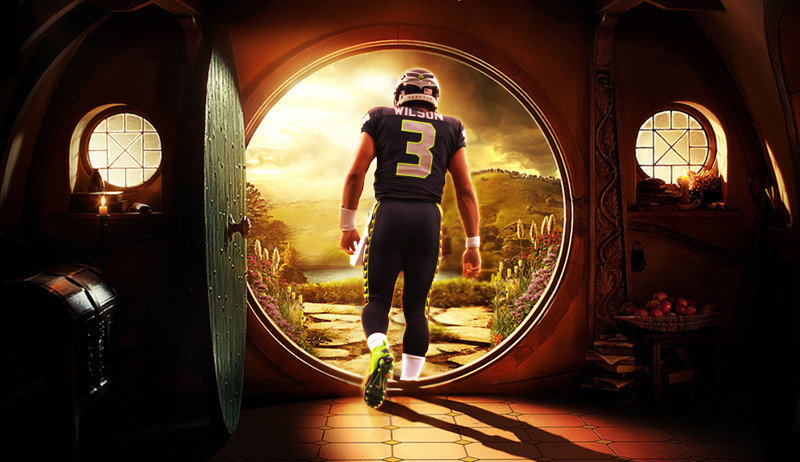 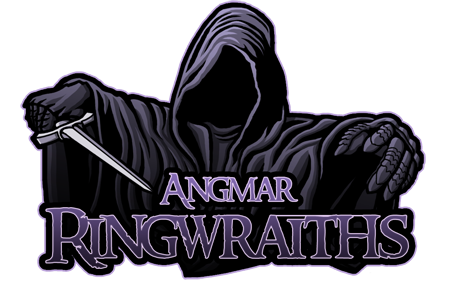 Here’s another themed league based on DC Comics characters.

Some leagues are set up so that the proceeds go to a specific charity. A variant of this is a league that allows the winner to donate the winnings to a charity of their choice. 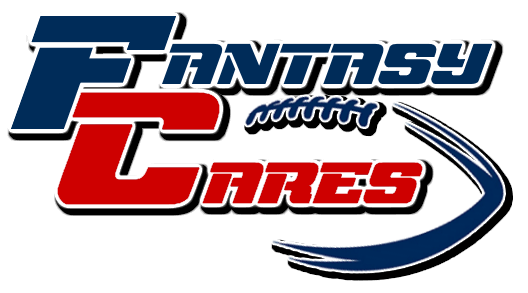 The work that Scott Fish is doing at Fantasy Cares is a fantastic example of this type of league. Scott has set up a giant redraft league called The Scott Fish Bowl. All money raised through this process goes to purchase toys for underprivileged children. You may also donate directly to the cause at Fantasy Cares if you are so inclined.

Naming your league is all about understanding your league’s purpose and letting your creativity go to work. Have fun with the process and the perfect name will follow. The inspiration you need is all around you!